7 places in Prague you can not miss

Home » Blog » 7 places in Prague you can not miss

7 places in Prague you can not miss

When I am doing a guided tour, the question that repeats is: “Andrés, what are the most important points of interest in Prague for you?’’
Next I will show you a series of places you should visit in Prague. Some very touristy, others hardly known, but definitely unmissable in Prague. I would not like you to come back with a bad taste for having lost that unique place. Let’s get to know a little more “the city of 100 towers”. 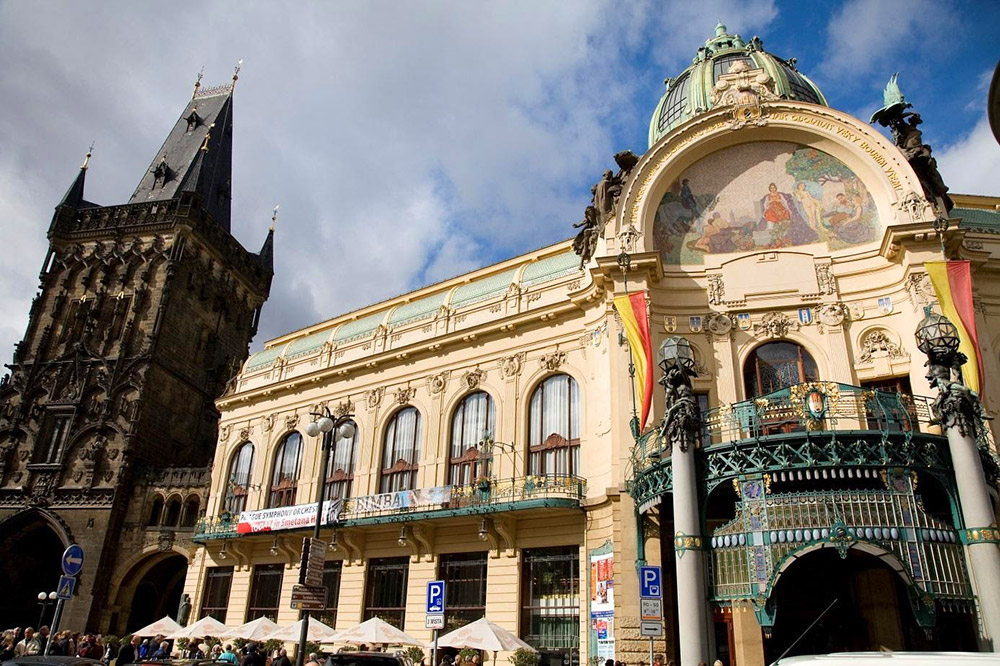 Starting this list of places you must visit in Prague we find, of course, the Republic Square. Known as Namesty Republiky, it is centrally located. It can be accessed by the metro line B (yellow), whose station has the same name (Namesti Republiky). Separated from the Old Town Square by Celetná Street and commanded by 2 majestic buildings (Powder Tower and Municipal House), it is a meeting place for many Praguers. There you will find: 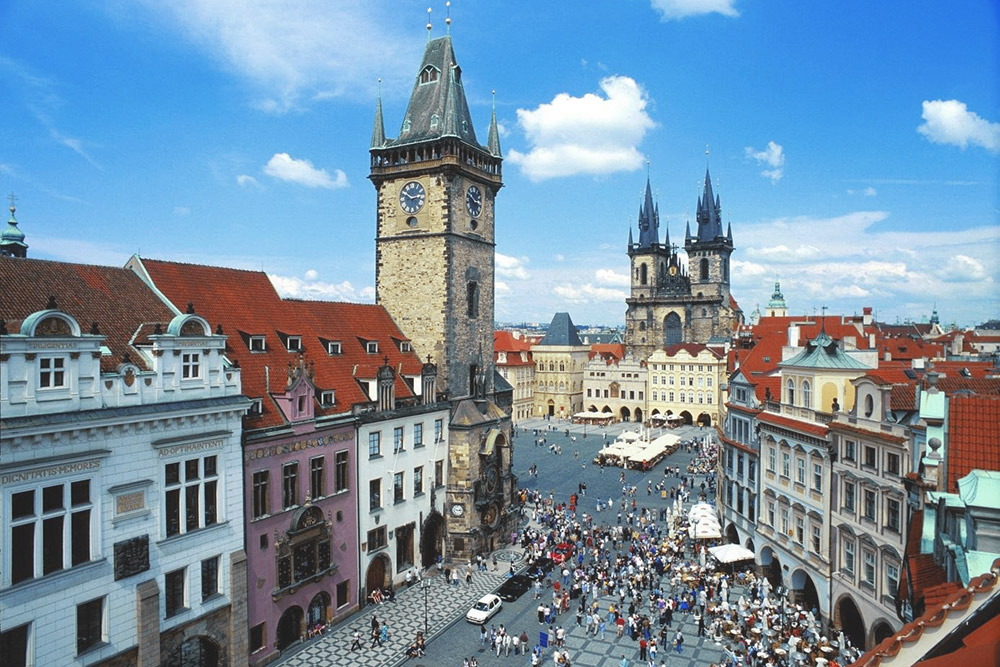 Like many squares in Europe, it was the place where the main business of the city was located. It is located between the New Town and the Jewish Quarter. You can easily access it if you are walking through the centre and if not, on the contrary, by taking the green metro line (A), you can get off at the stop called Staromestska, which means Old City.
There you will find a conglomeration of buildings and stories that will leave you impressed. 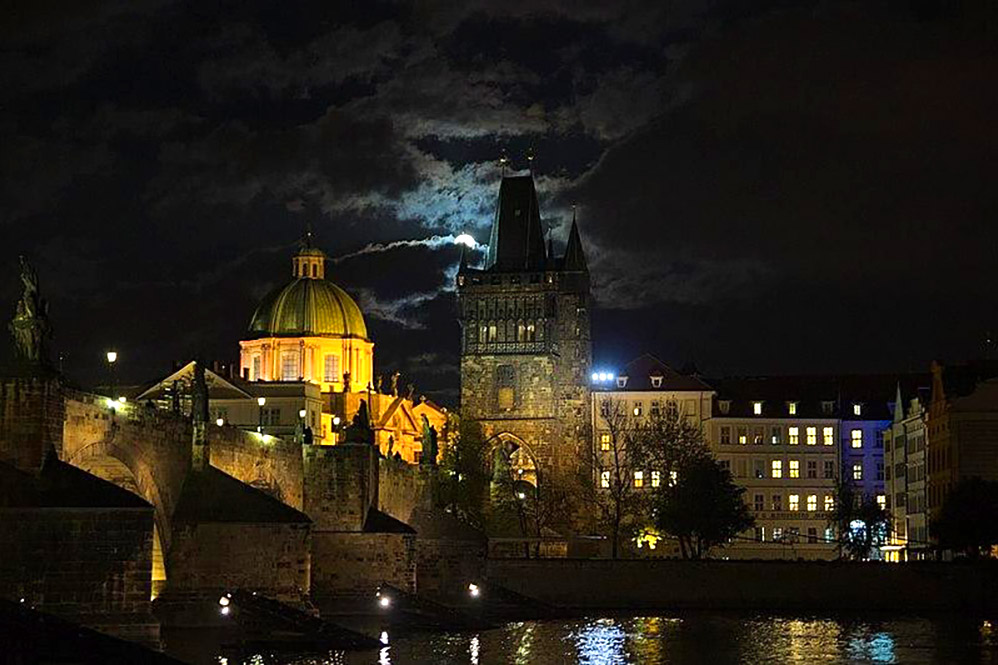 Escorted by the Charles Tower, the Charles Bridge dates from the 14th century, specifically from July 9, 1357, at 5:31 am. And it is that if we put this date with only numbers, it comes out capicúa, that is, it is read from left to right as well as from right to left: 1357 (year), 9 (day), 7 (month), 5:31 (hour). It is ordered to be built by the Holy Roman Emperor Charles IV, in a Gothic style, it joins the Old Town neighbourhood (Stare Mesto) with the Little Town neighbourhood (Mala Strana).

The bridge is adorned with 30 baroque sculptures of saints and characters associated with religion. 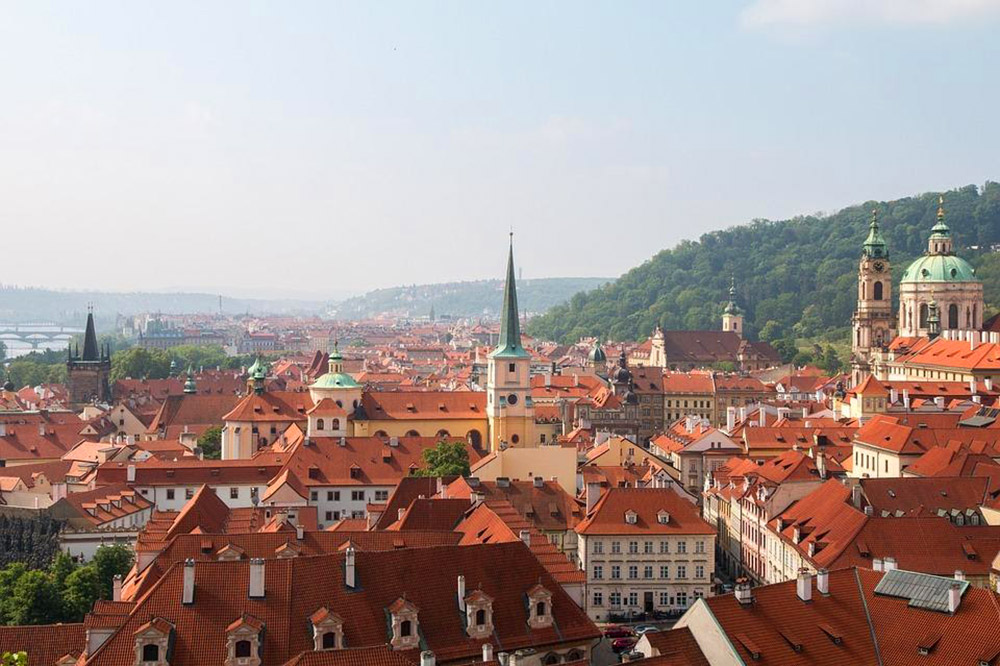 Nicknamed as the pearl of the baroque, the Lesser Town (Mala Strana) is located on the other bank of the Vltava River. Thanks to the fact that it was a neighbourhood of aristocrats and nobles, multiple palaces and stately buildings run through its narrow and cobbled streets.

In Mala Strana we can see: 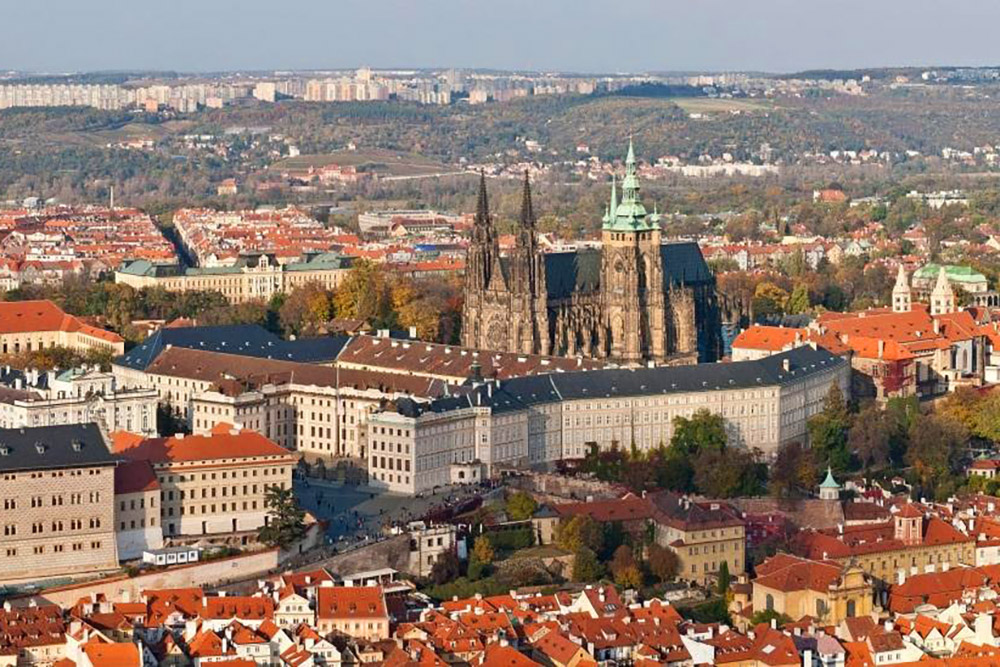 According to the Guinness Book of Records, it is the largest ancient castle in the world. It is located at the end of the Mala Strana neighbourhood. The construction of this castle began in the 9th century, which is why there are still some Romanesque-style walls. In the same main door of the castle, you will see the guard that guards the castle and that makes the change once every hour.

Inside the castle you will see: