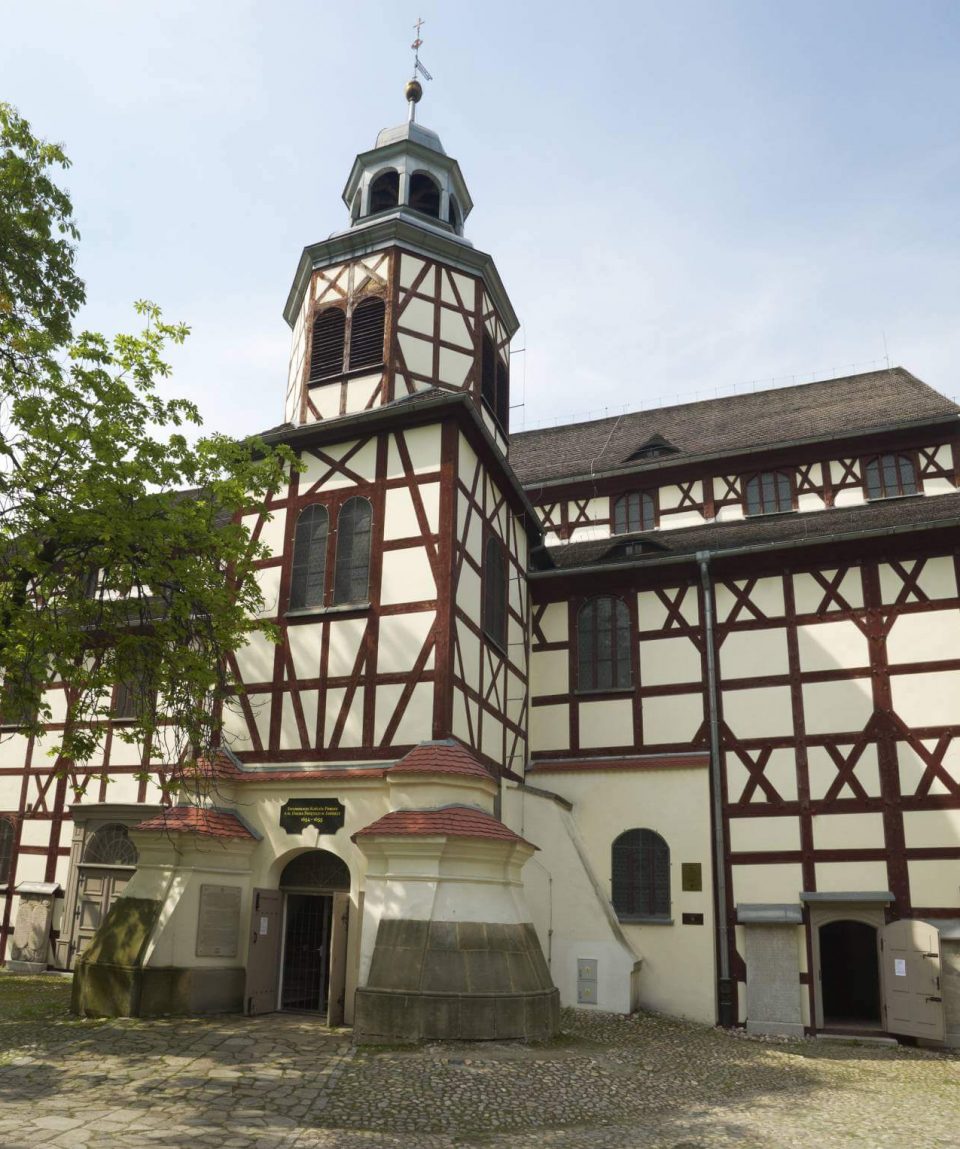 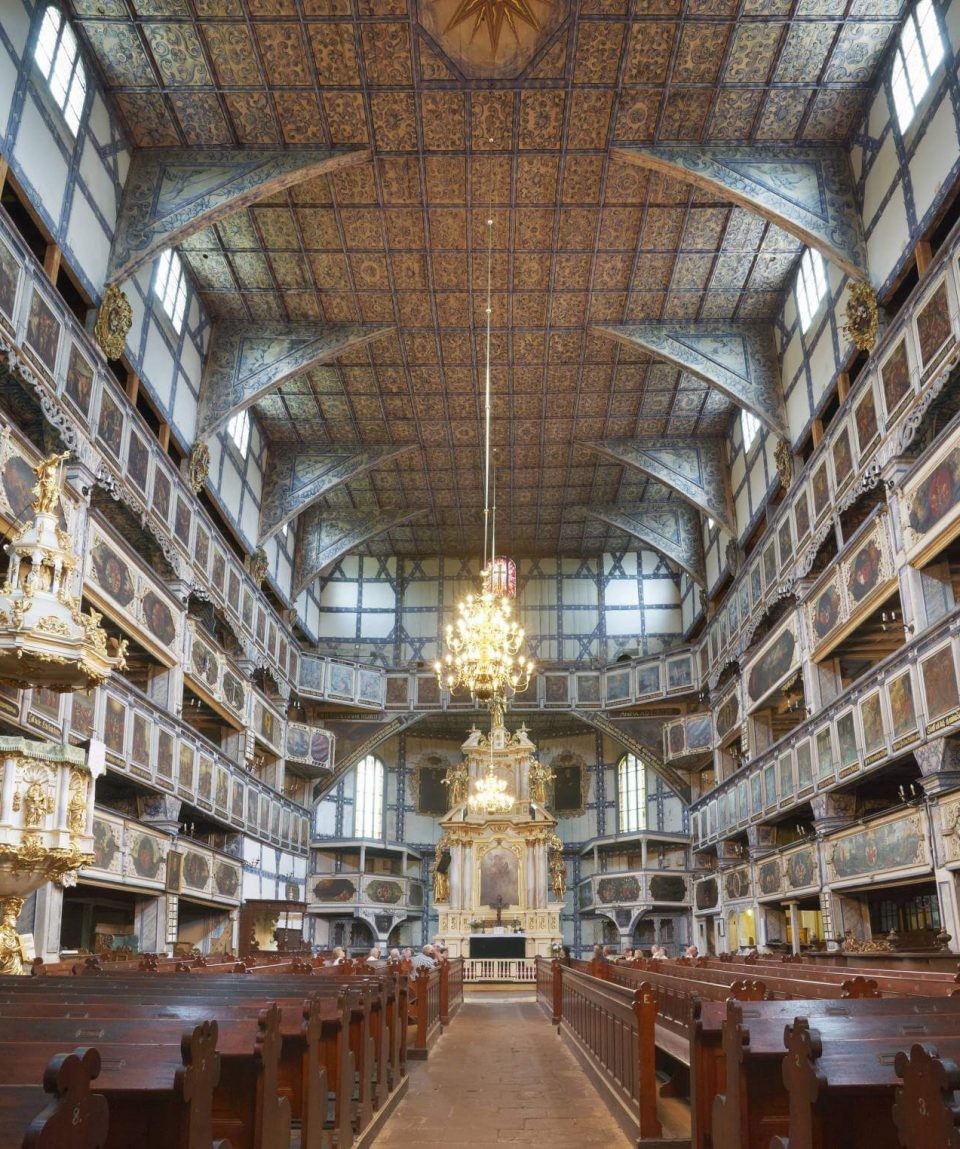 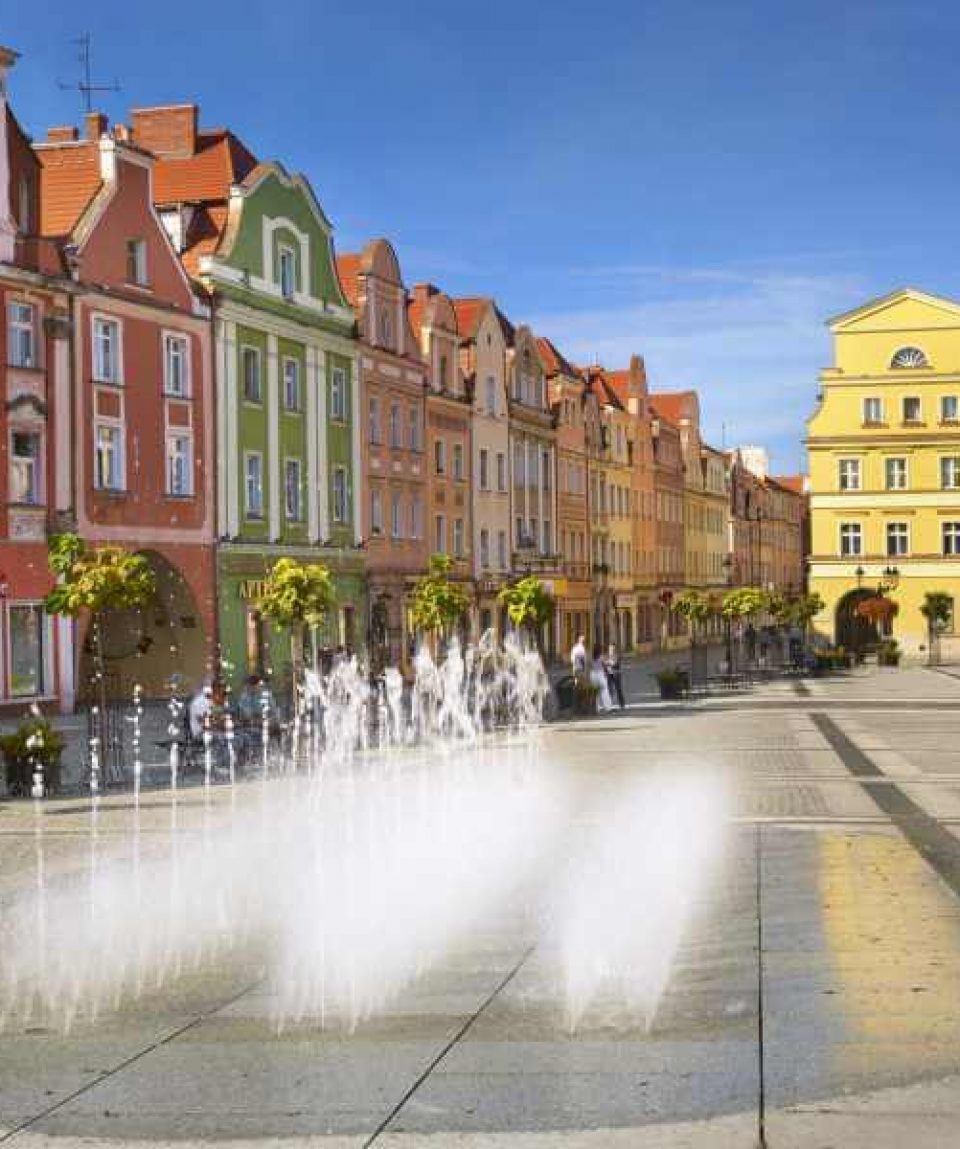 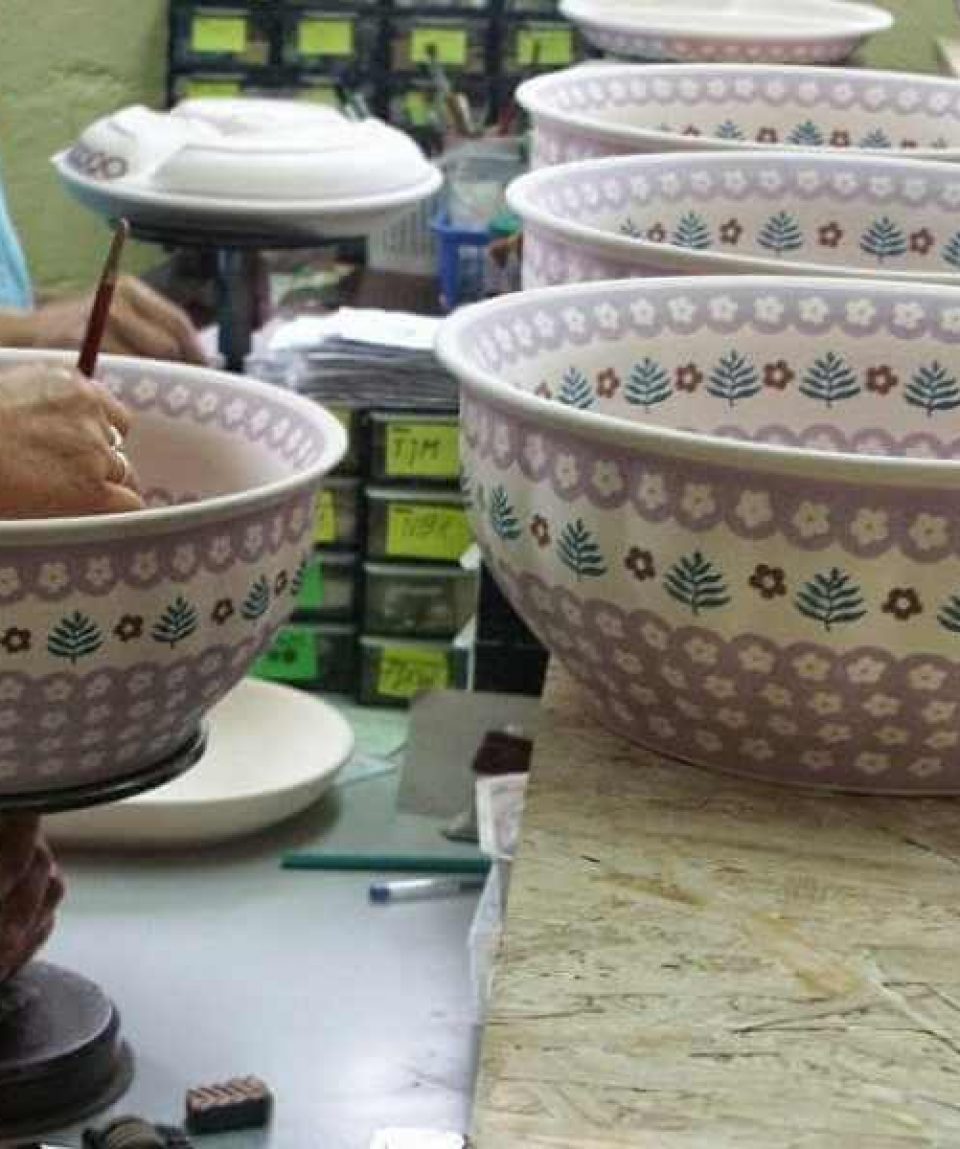 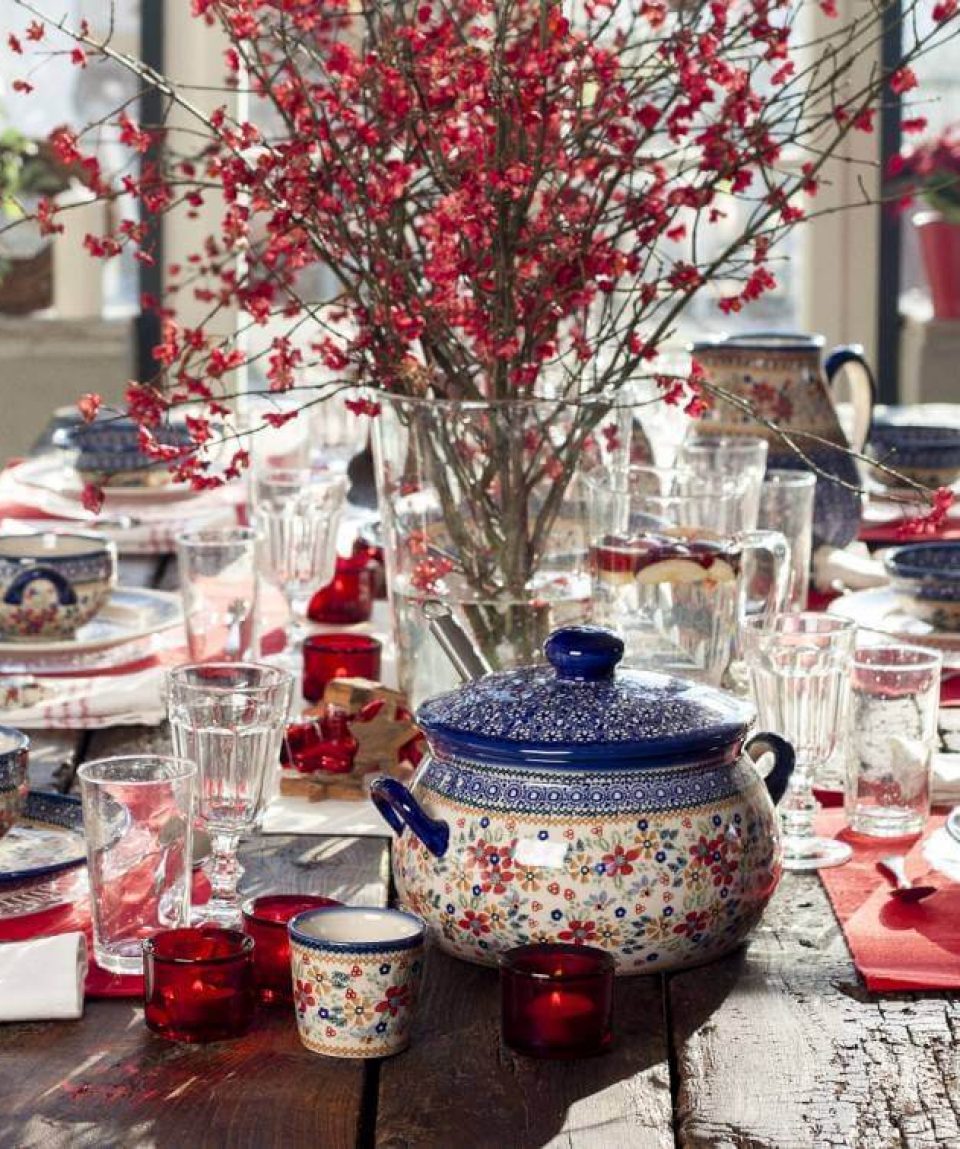 This tour offers you to discover the most precious attraction of Lower Silesia reflecting its complicated past.

All about the CRAFT TOUR IN LOWER SILESIA – POTTERY FACTORY AND JAWOR CHURCH OF PEACE.

During this tour you will discover the most interesting and unique expression of the local Silesian craftsmanship – the famous Bolesławiec pottery, known also as the Polish Pottery. Situated 120 km (75 miles) from Wroclaw, the city of Bolesławiec (formerly Bunzlau) showcases the long-standing tradition of the pottery production dating back to the XIV century. Since then, Bolesławiec has been called the “city of good pitchers,” as rich deposits of heat-resistant clay and clays belonging to the group of natural glazes broadly appear in the region to this day. Despite of the relocation of the German population and the changing borders after WWII, pottery production has continued by the new Polish residents of the city.

Upon arriving in Bolesłąwiec, you will have a pleasant stroll through the beautiful market square to admire the colorful houses and the Renaissance town hall. A visit the pottery museum will give you an introduction to the long standing tradition of Bolesławiec pottery. You will also learn about one of the great Russian military heroes of the Napoleonic wars and how his life ended in this city in 1813.

Afterwards, you will discover one of the best local manufacturers of Bolesławic pottery, where you can observe skilled workers at all of the different stages of production. The ceramic decorations are especially spectacular; each piece is hand made using special stamps with the emblematic peacock’s eye pattern. (Not available Sundays) After providing you some time for shopping, we will proceed to a local restaurant reflecting the diverse gastronomic local tradition brought by Polish people after World War II.

On return trip, you will have a chance to see one of the biggest wooden churches in Europe.  The outstanding Church of Peace in Jawor was built during the social-political turmoil in the XVII century, when religious wars and confessional persecution arose across Europe. Although it was constructed under very strict regulations, it represents a priceless cultural value and was added to the list of UNESCO World Heritage sites in 2001. 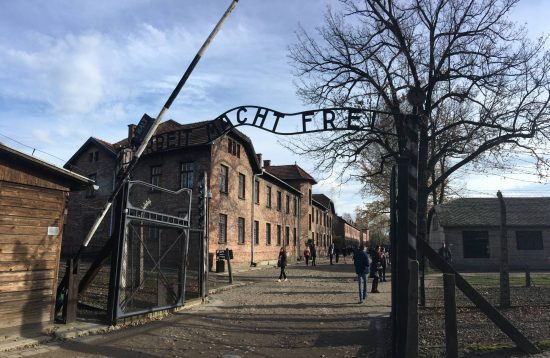 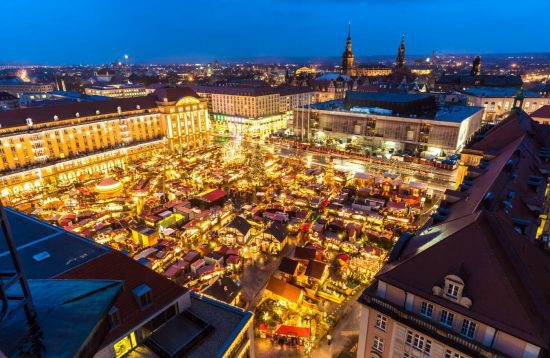 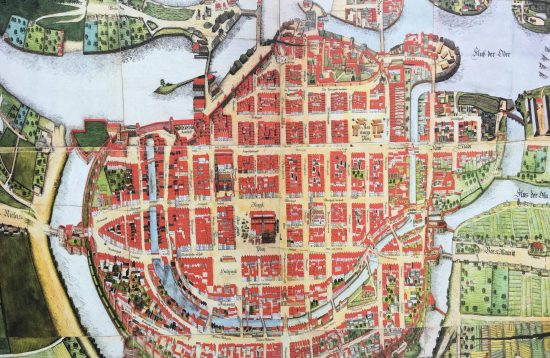