Top 5 museums you must visit in Potsdam

Home » Blog » Top 5 museums you must visit in Potsdam

The city of Berlin is obviously a tourist universe and has a lot to offer its many visitors. The question is, what if you already knew the most outstanding corners of the German capital? After trying several kebabs and tired of the noise of the big city, you may want to know something different that is outside the capital. We have a perfect solution for you! A day trip to Potsdam, which will not cease to amaze you! The city is not only the famous Sanssouci palace but also has a lot of interesting places. In this article, we recommend the 5 Potsdam museums that you can visit in the old town of the capital of Brandenburg. 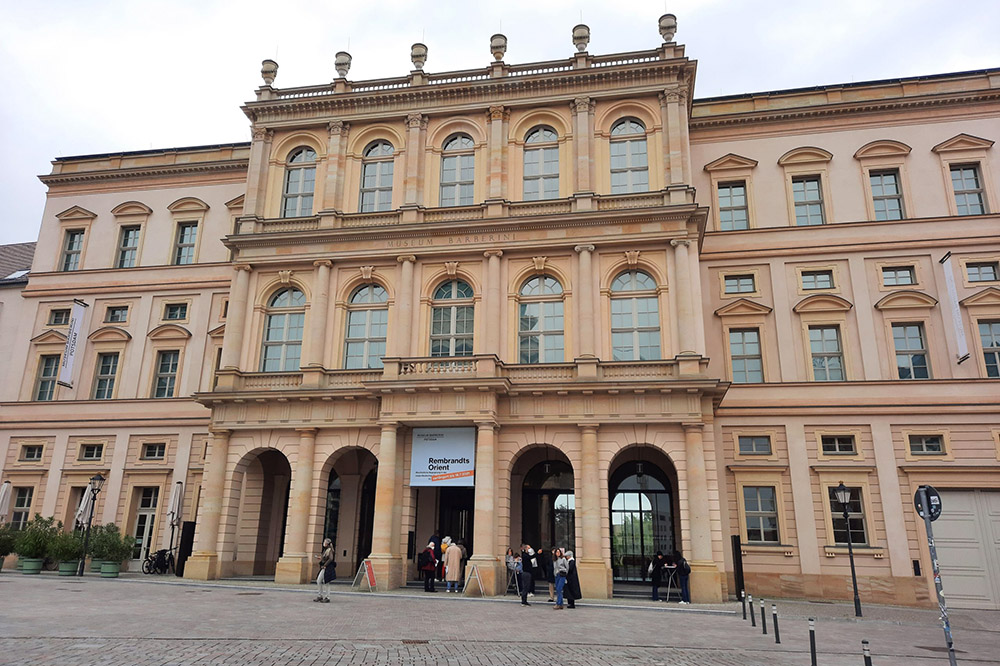 We start our list of museums in Potsdam with the new art museum located in the heart of the historic part of the city. It is located only a few minutes’ walk from Potsdam Central Railway Station (Potsdam Hauptbahnhof). This place stands out not only regionally and nationally but perhaps Europeanly as well. Here’s what’s interesting:

One of the richest Germans, Hasso Plattner (number 16 on the 2022 list, with $8.9 billion) has sponsored the reconstruction of this work of Prussian architecture from the time of Frederick the Great.

Would you like to know why? Because it has one of the most opulent Claude Monet collections outside of France! We are talking about 34 canvases by this artist, as well as paintings by Auguste Renoir, Berthe Morisot or Paul Signac, among others. You won’t find any other collection like this outside of Paris! Therefore, if you are a fan of the Impressionists, it is a must-see during your visit to Potsdam. Tickets cost between 16-18 euros and it is better to get them in advance (the link here).

Now it only remains to ask in what business did Mr Plattner get so rich? Surely everyone who had to do once in his life with accounting and finance has come across the SAP SE program. Mr. Plattner was one of the founders of this successful computer product dedicated to business management. Currently, SAP SE is the largest software company in Europe and the third in the world! We wish you a pleasant visit! Thank you, Mr Plattner! 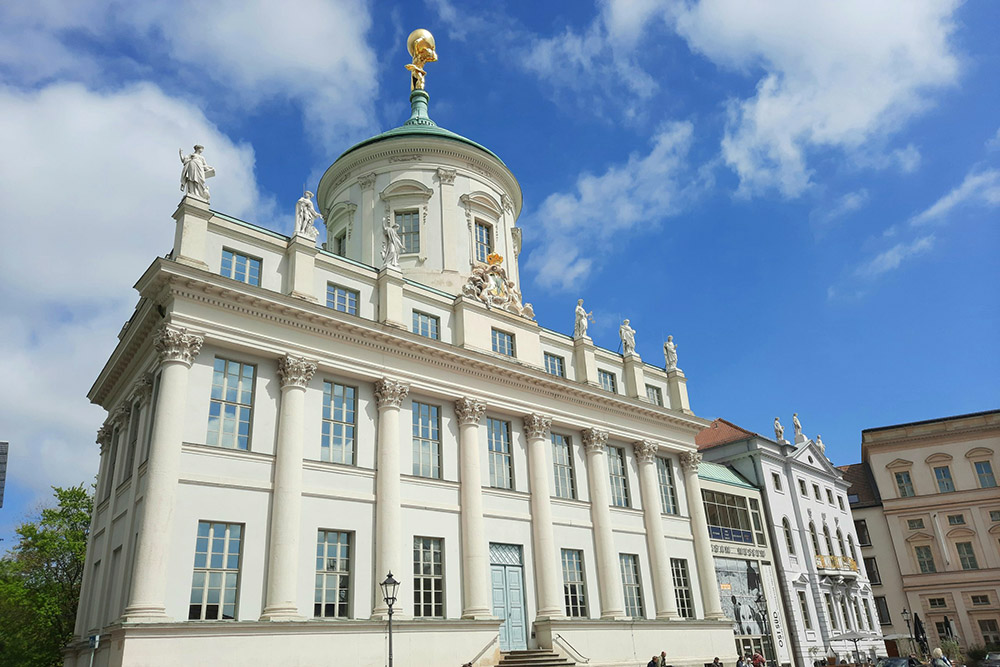 Without leaving the Am Alten Markt square, we recommend you visit the building of the old town hall that currently houses the Potsdam Historical Museum. By order of King Frederick the Great, the Dutch architect Jan Bouman (we’ll talk about him later) designed a building for the municipal authorities.

Tickets to temporary exhibitions cost 3 euros. If it is worth visiting them, each one decides according to their integrity and hobbies. What we recommend is the permanent exhibition.

Potsdam has a history of more than a thousand years (the name “Poztupimi” appears in the documents in the year 993 while that of Berlin, in 1237, that is, 250 years later 😊). The museum will help you better understand the city. They will show you the arrival of various ethnic groups and peoples (Dutch, French or Russian), models and paintings of palaces from the Prussian era or the busts of famous architects.

What we found particularly interesting is the recent post-war history. You don’t forget that Potsdam was a border town between two hostile countries! A secret service theatre of operations during the cold war! The exposure through various cartels, newspapers and artefacts, such as a fallen GDR shield, makes you relive these moments that the Germans had to live just 30 years ago. 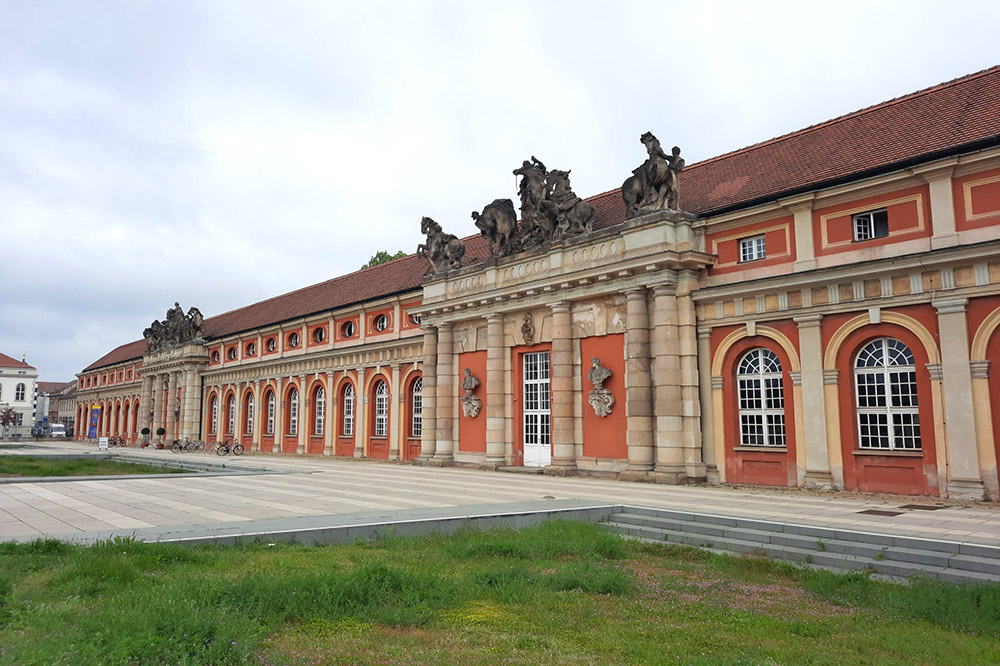 This very interesting museum, located in the old stables of the palace, cannot be lost by any tourist interested in the history of cinema. And why in Potsdam? Because precisely in this city, in the Babelsberg district, the first large film studio in the world was created, surrounded by films from the year 1912!

If you want to follow the fascinating history of the world of cinema, the Film Museum will take you on an unforgettable journey through the development of the Seventh art in the Germanic lands. There are lights in this story – the creation of sound films and the debut of Marlena Dietrich – there are also shadows. At the time of Adolf Hitler, the studio was nationalized by the totalitarian regime, contributing significantly to the propagation of the Third Reich led by Joseph Goebbels.

An unmissable place for lovers of the tenth muse for the price of only 5 euros. If the subject of the manufactured films of Babelsberg caught your attention, we recommend our article on the 5 world-famous films surrounded in Potsdam. 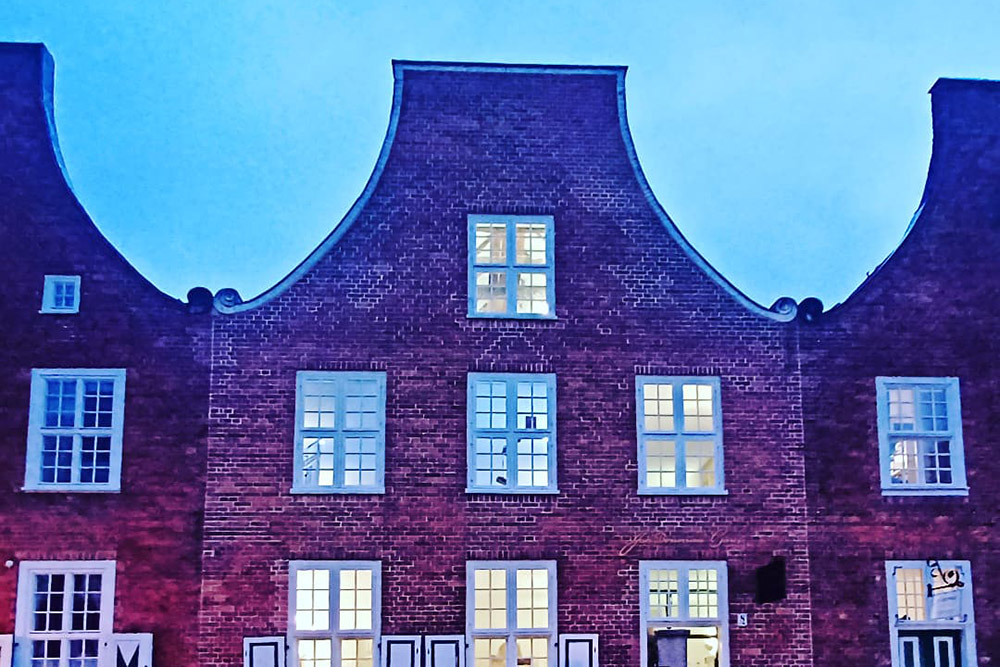 This small museum located in the centre of the charming Dutch quarter is an option for those particularly interested in the history of architecture. The place pays homage to the architect Jan Bouman. Coming from Holland he served in the court of the Sergeant King and his son Frederick the Great. He excelled in designs for the aforementioned town hall and several other important monuments in Berlin and Potsdam.

On the top floor of the museum, they will reveal to you through a video (unfortunately only in German) his trajectory. They explain to you the reason why the Prussian kings wanted to encourage the assent of Dutch settlers. In addition, you can admire the half-timbered attic, the small model of the neighbourhood and a garden/orchard at the rear of the building.

It is one of these small cosy museums that will not take you long to discover. The entrance is worth 3 euros. It’s not a jaw-dropping site, but it will surely enrich your perception of the politics of tolerance in the kingdom of Prussia. 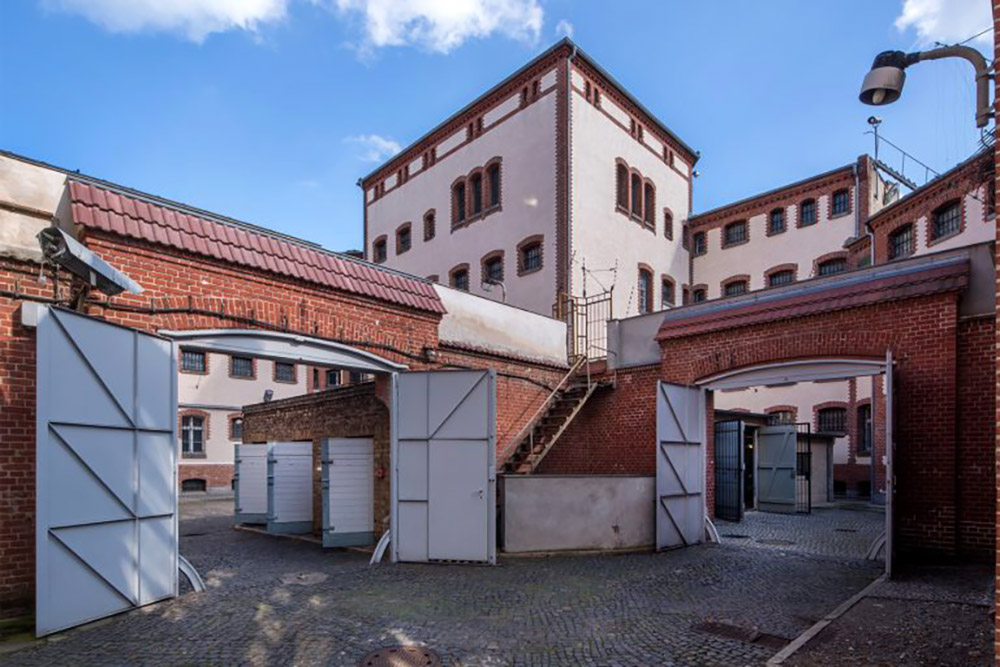 Finally, in this list of museums in Potsdam, we could not ignore the issue of state terror during the Nazi dictatorship. In the case of the Lindenstrasse Memorial Center, it is the former house of the commander, later transformed into courts and prisons. After Adolf Hitler came to power, the interiors of this dark and bitter place served as courts. There, people with various medical conditions were sentenced forcing compulsory sterilization. During World War II, the state’s policy of terror intensified. As the Allies succeeded in bombing more Nazi institutions in Berlin, the importance of Lindenstrasse increased. But that’s not all yet!

It must be remembered that Potsdam, with the fall of the Third Reich, was part of the zone occupied by the Soviets. This ensured a smooth continuation. The red army used the interiors to judge Nazi criminals, also beginning the new persecution of the real and imaginary enemies of “popular power”.

Then, with the creation of the GDR, the Soviet comrades passed on to their German counterparts the infamous Ministry for State Security (abbreviation Stasi) – “shield and sword of the German communist regime”. It is a difficult experience to walk through the interrogation and torture rooms reliving the atmosphere of a totalitarian country.

Admission to the monument is free, but it is suggested to leave a donation. If you are interested in the subject of the “iron curtain” that divided Europe, we recommend our list of the 5 best German films about the Berlin Wall, the GDR and the cold war.

Our recommendations for nearby museums located in the historic centre of Potsdam end here. Maybe you dare to tour the city with us during our free tour in Spanish? So, we can take you to these places by adding comments or other curious information… You can book here

Obviously, the city has other world-renowned points of interest. The most important is the Sanssouci park enclosure.

If you are interested in obtaining more practical information on how to explore this area, we recommend our guide to the parks and palaces of Potsdam

Other suggestions about the famous Cecilienhof and the Potsdam Treaty, the Russian quarter Alexandravka and the Glienicke Bridge of Spies can be found here.
The 7 best restaurants in Potsdam

The easiest way to get to Potsdam from Berlin is by the S-Bahn (the ABC 3 zone single ticket). We also invite you to discover the historic centre of Berlin with our guides. You can book a free tour of the German capital in Spanish here.

We hope that you have found this blog useful in planning your trip to Germany. Potsdam is a gem and has much more to offer than meets the eye.