Soccer arouses fury and passions around the world that transcend beyond the sphere of sport itself. Poland, in this particular case Warsaw, are no strangers to this phenomenon. Today we will venture to live one of the most authentic experiences that await us in the Polish capital by attending a Legia de Warsaw match. 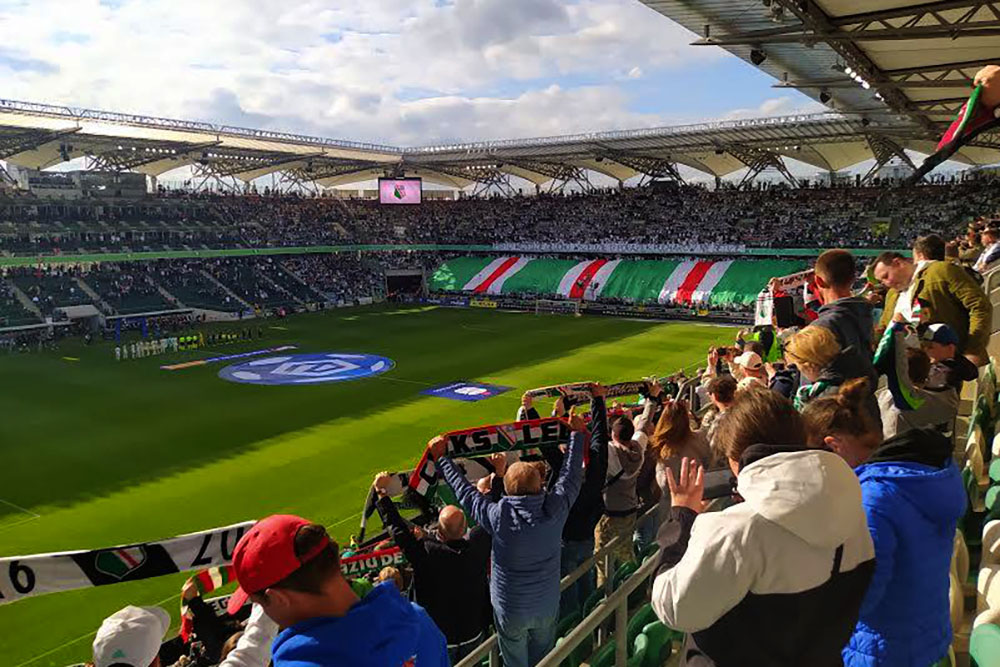 Legia is one of the most important teams in Polish football, with 15 league championships and 19 cup championships, it is positioned as one of the most successful in the country, reflected in its large number of fans which, in turn, stands out for being one of the the most passionate of the European continent. So, this team has become a symbol for the city, making game days a traditional ritual for Warsawians who fill the streets of the Powiśle neighborhood (where the club’s stadium is located) meeting to chat, share time with family and friends as a preview before the game.

Do you want to join this new adventure? we will start walking through the neighborhood along the sidewalks in the direction of the stadium where you can breathe and feel the fury of the pre-match, finally crossing Łazienkowska street towards the sports temple of the Warsawians, of course not without first passing briefly by the fanstore to buy a scarf and get infected by the mystique that awaits us later, (the scarves have a value of 8 euros and you have several reasons to choose).

Once inside, you can experience for yourself what Legia represents for the people, highlighting this season in particular, which was a bump for the club, due to the fact that it unusually finished in the middle of the table, having a lower performance than the previous seasons. Therefore, the fans today will make their voices heard in protest against the mismanagement that they consider has been carried out by the president of the club. These will consist of the following: Starting at minute 10, in the first part of the match, all the fans will leave the stands for around 17 minutes, symbolizing the 17 defeats of the club throughout the season, therefore, leaving in the background the rivalry that Legia may possibly have with today’s team, KS Cracovia. 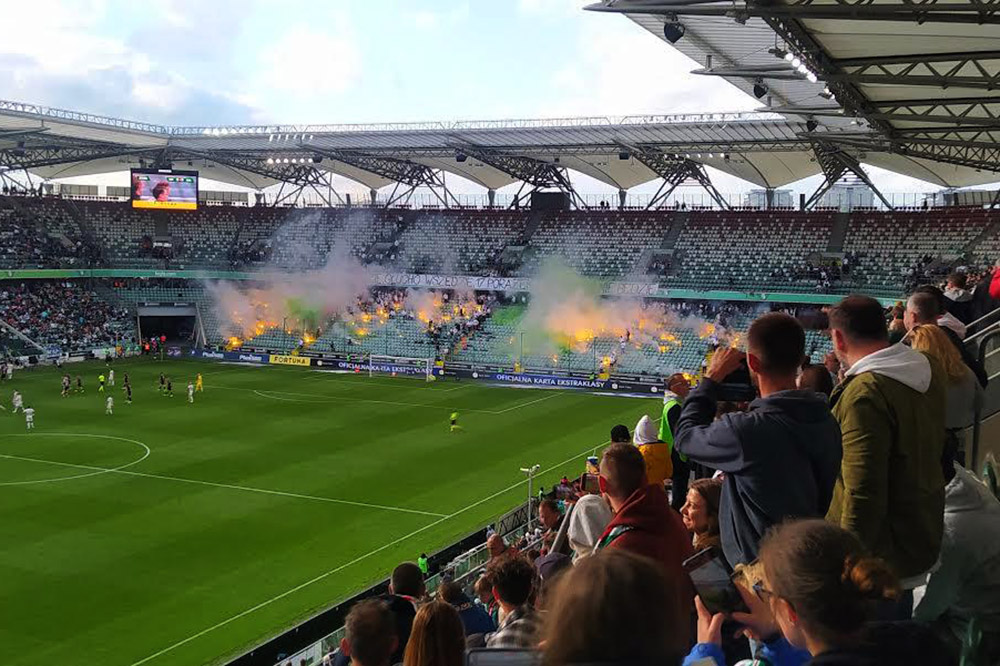 The matches begin before the team enters the field accompanied by the paraphernalia evoked by passion, since, minutes before their departure, the fans stand up and raise their scarves with pride, singing the unofficial anthem of the club the song called “sen o Warszawie de Czesław Niemen” accompanied by the fans’ own harangues, once the team is on the field.

After 10 minutes of the first half, when people leave the stands of the stadium leaving it empty, including the most radical section of the fans located in the north stand of the stadium, flares are lit causing a pause in the game for a few minutes. The first half ends with a 0 to 0. In the second half at minute 54 Maciej Rosołek opens the scoring for the locals, Legia bids for the second goal, finally achieved in the 65th minute, thanks to the Czech international Tomas Pekhart and ending the onslaught of attacks at minute 85 with a header from Rafael López, ending the game with a score of 3 to 0 to the delight of the team and its fans.

The match concludes with one last gift from the club to its fans and that is when we can visualize how people from all over the city go to a specific point to share a particular passion, where different spheres of the city’s social life converge. .

In addition, we can witness in an organic way the very functioning of a city, which was reborn from the ashes of the Second World War and which is still more alive than ever. 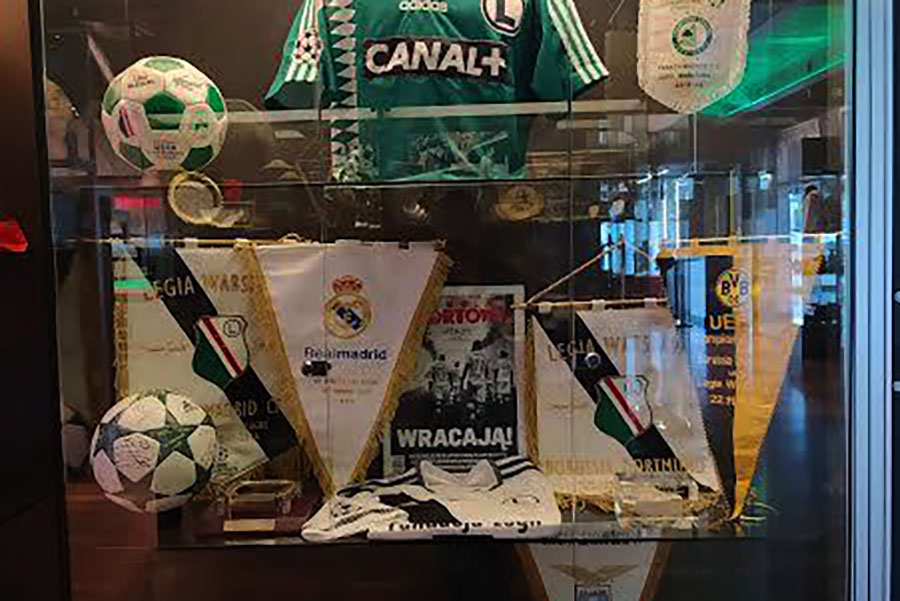 For now, our adventure today ends here, managing to say that we have been able to witness one of the most authentic faces of life in the city and that you can still continue to learn more about this city by taking our free tour of the historic center and visiting the most emblematic sites in the history of Warsaw, it is worth checking if there is a game to live one of the experiences full of joy and passion that the city offers us. HAPPY JOURNEY

Recommendations before the matches:

There are tickets from 35 zlotys (7 euros) you can buy them directly at the stadium at the customer service point or via the web portal: bilety.legia.com
When buying tickets, it is advisable to go to the south stand where the family section is located because the prices are better. Also the western and eastern stands. Special Note: (The North Stand is reserved for the most radical and ardent fans of the club.)
It is advisable to attend in advance because the streets that lead to the stadium are always very congested on match days

PrevPrevious6 Places in Jewish Warsaw you must visit
NextPotsdam…city of spies?Next