Best polish films of all time

Poland has stood out throughout history for a very important cultural contribution both in Europe and worldwide. From graphic design. literature, music, with names like Frederick Chopin, today we will focus on this article on one of his lesser-known contributions, the cinema. In this brief summary of the best Polish films, we have selected just a few, perhaps the essential ones, to enter the world of Polish seventh art. 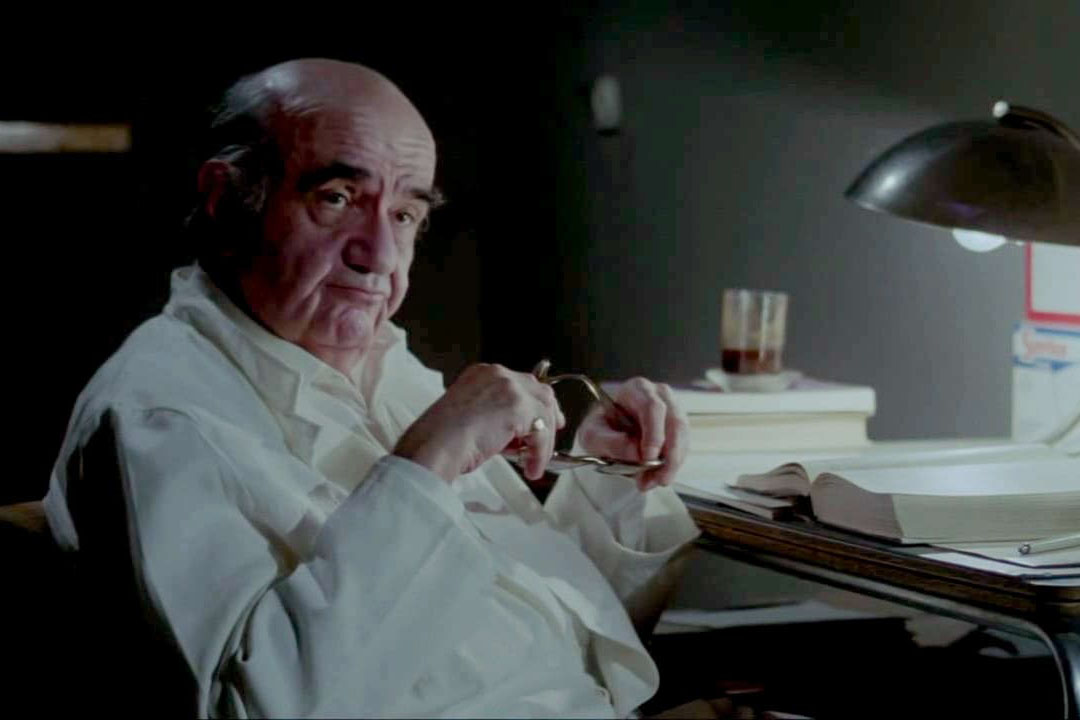 We start our article on the best Polish movies with this absolute marvel of cinema. Krzysztof Kieślowski’s work, from the year 1988, is actually a series of 10 chapters with a duration of approximately 90min each. Throughout each episode, the director adapts the Decalogue of the 10 biblical commandments to a Poland of transition, as it was in the late 1980s. From a decadent communist regime to a westernization that is still a bit distant and strange. That is why we consider this film, one of the must-sees on this list. 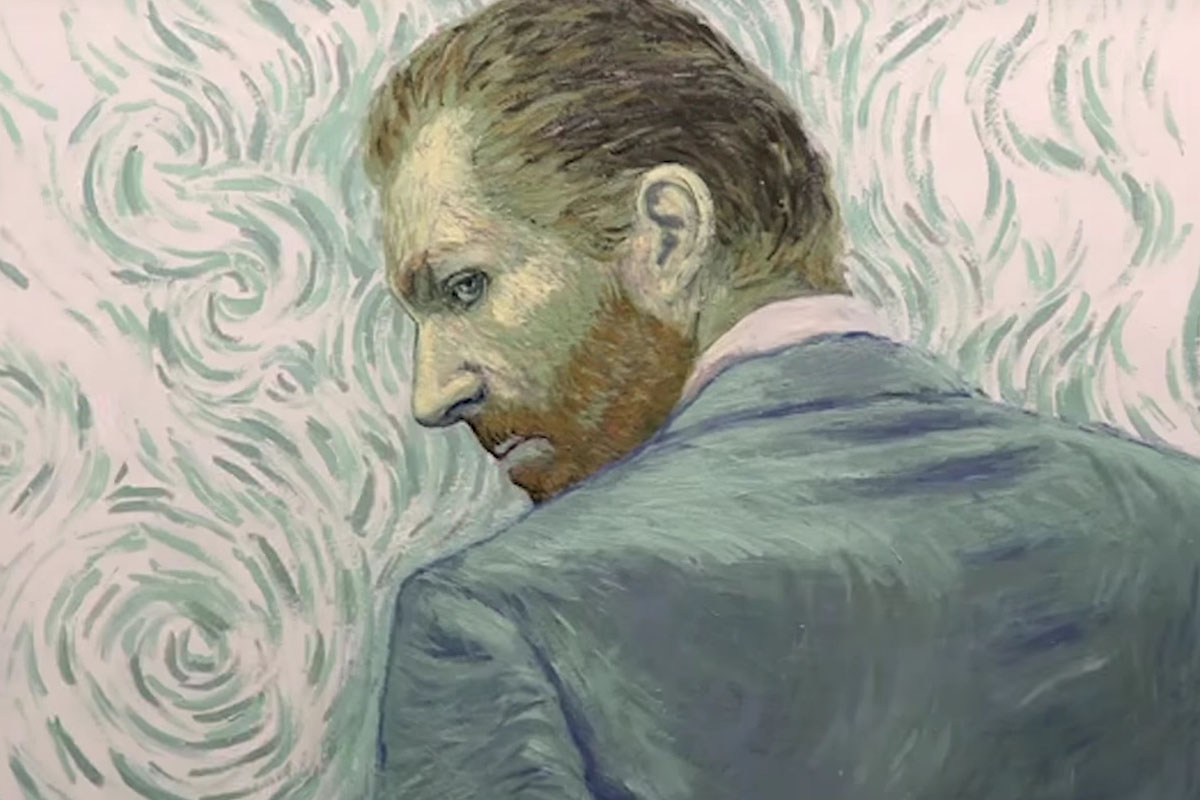 This film, directed by Dorota Kobiela and Hugh Welchman, is an animated blockbuster. Composed of 56,800 frames that have been painted, one by one, by a large number of excellent painters over several years. All inspired by the masterful style and art of Van Gogh. For lovers of art and animation, a true gem, as well as a perfect tribute to one of the most important painters in history. In a small town, far from the world, there is a convent where the nuns are supposedly possessed by different demons. Thus, a priest arrives at the convent with the mission of exorcising the nuns headed by Mother Juana. Film in black and white, with a rich use of intrigue and surreal settings. The film is available on YouTube, at the following link: Matka Joanna 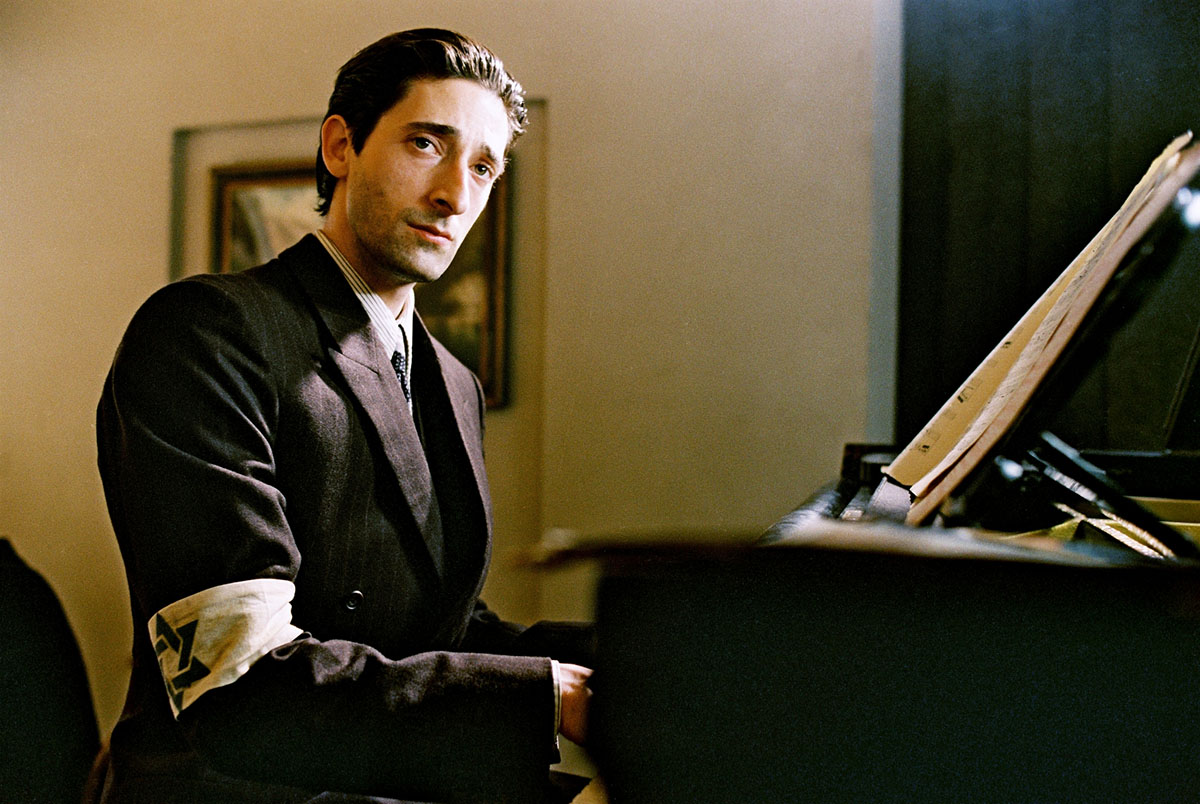 A masterpiece of contemporary cinema, it is a 2002 French, UK, German and Polish co-production. Directed by one of the best Polish film directors, Roman Polański. It tells the story of Wladyslaw Szpilman, a prolific pianist of Jewish origin who survived World War II in the Polish capital. Oscar-winning film for Best Director, Best Adapted Screenplay and Best Actor (Adrian Brody). In addition, to be nominated in 4 more categories including best film. A film that should be on this list with the best Polish films. It is also part of our guide to Best Polish Movies about World War II. 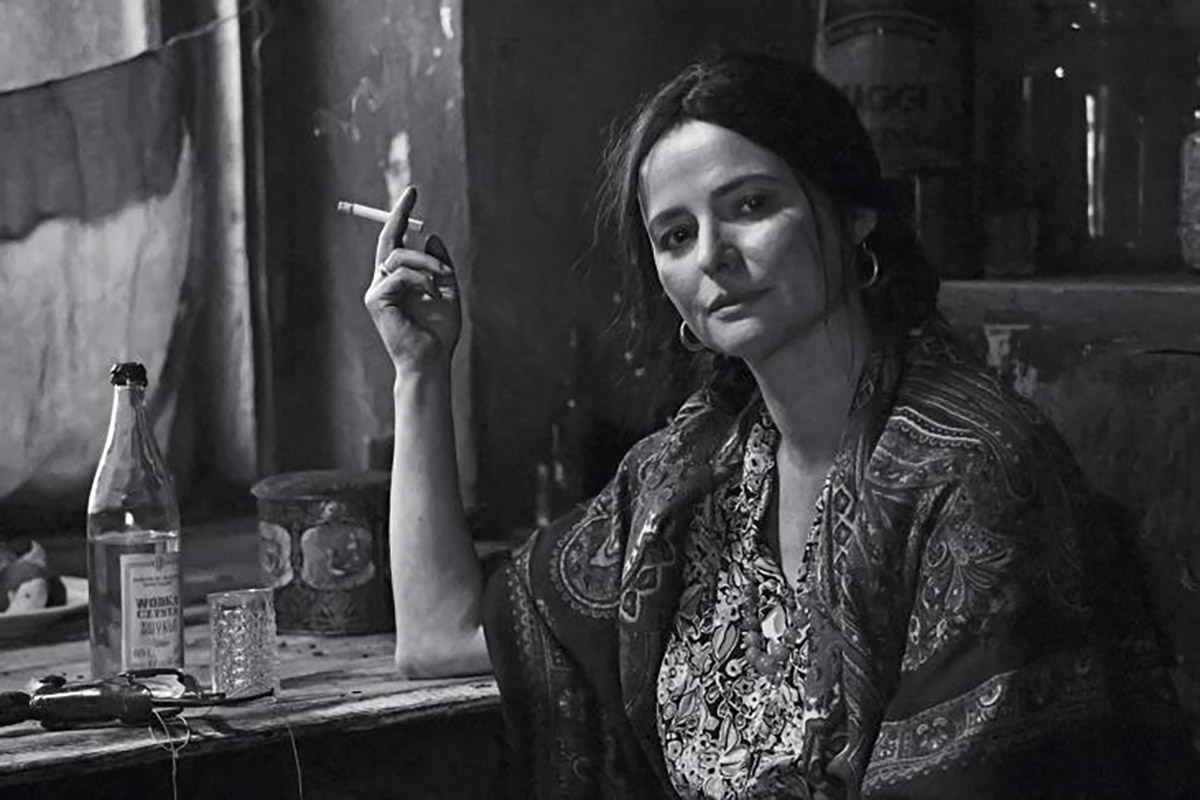 This film, directed by Joanna Kos-Krauze and Krzysztof Krauze, recounts the life of Bronislawa Wajs, alias Papusza, the first gipsy poet who received recognition for having her work published in Poland. She was repudiated by her own community, which she accused of having betrayed the secrets of her people. Papusza lived immersed in poverty and self-denial, tortured by guilt until her death in 1987. (FILMAFFINITY) 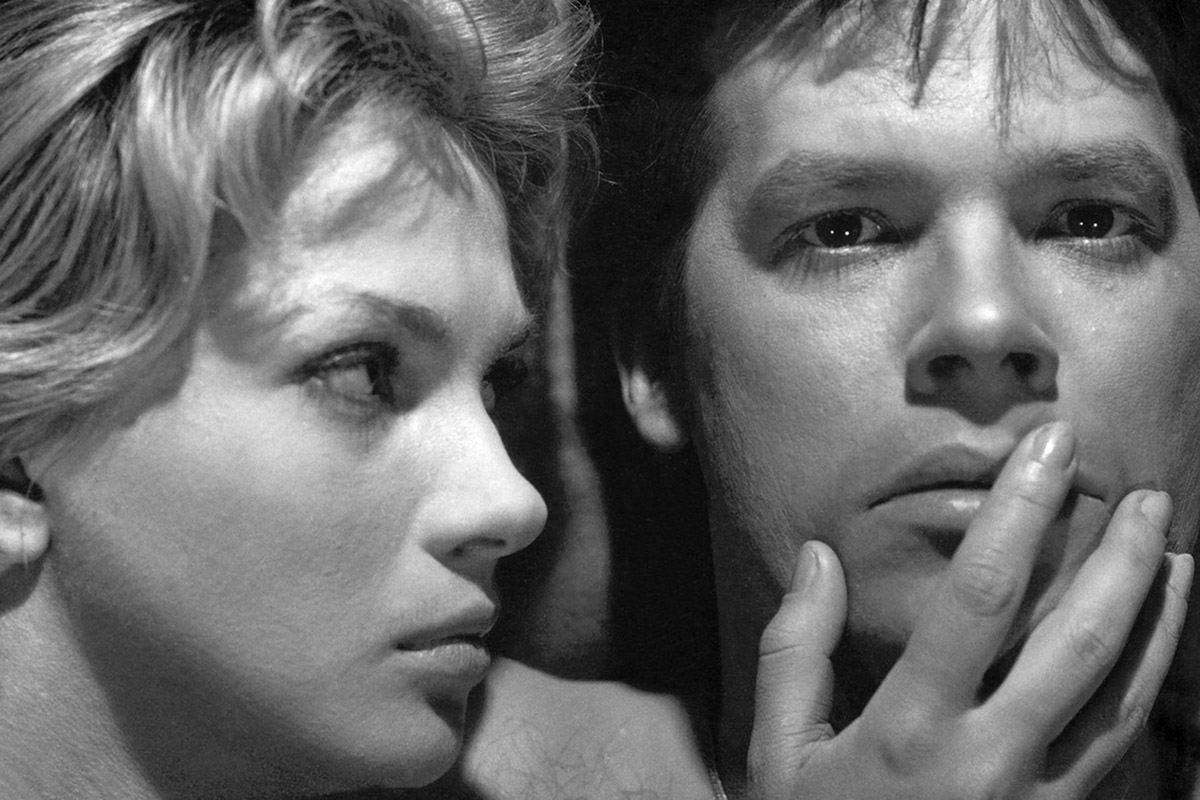 In Poland, after the Second World War, the political and social situation is chaotic. Idealism gives way to various forms of anarchy and extremism. The protagonist, a young man who is active in an ultra-nationalist group, receives the order to assassinate an important communist; But, when the young man finds love, in a few hours his certainties begin to turn into doubts. (FILMAFFINITY)
This film is part of director Andrzej Wajda’s war trilogy, some mentioned in our guide to The Best Polish Movies about World War II.
Fortunately, you can see this film at the following link: Ashes and diamonds Ashes and diamonds. 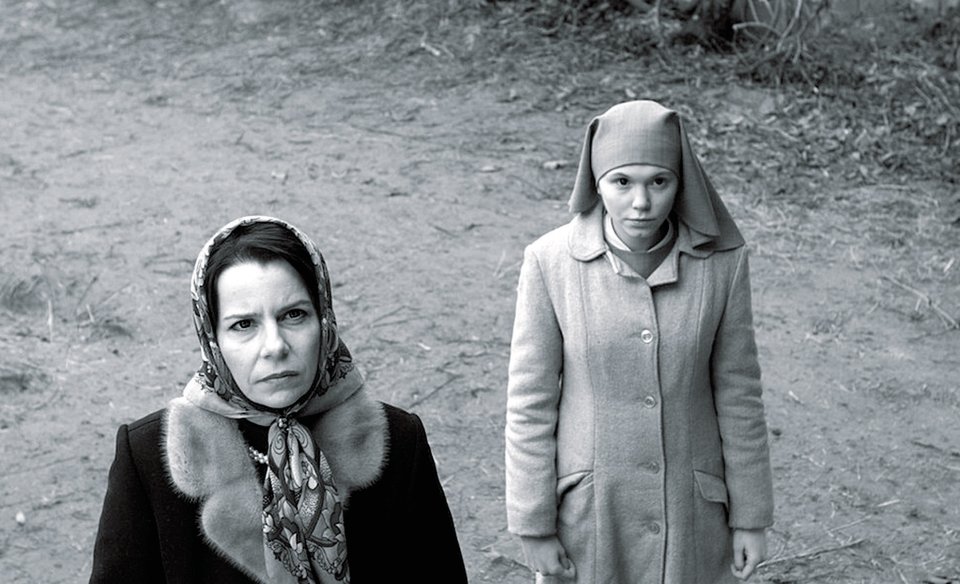 Ida is a 2013 film directed by Paweł Pawlikowski. It was nominated for multiple national and international awards, winning the title of the best foreign film at the 2014 Oscar Awards. The film describes in a sensitive and intriguing way, the true story of the protagonist; Ida. Through this story, you will discover the history of your parents, your Jewish past and the misadventures during the Second World War. Essential film in this list of best Polish films.

Finally, we want to know your opinion. What do you think of this guide with the best Polish movies? Would you like to include a title? Write to us in the comments! Your messages help other travellers get to know this fascinating part of Polish culture.